Skip to content
Access Denied
IMPORTANT! If you’re a store owner, please make sure you have Customer accounts enabled in your Store Admin, as you have customer based locks set up with EasyLockdown app. Enable Customer Accounts

The Story behind "Mazel Tough" 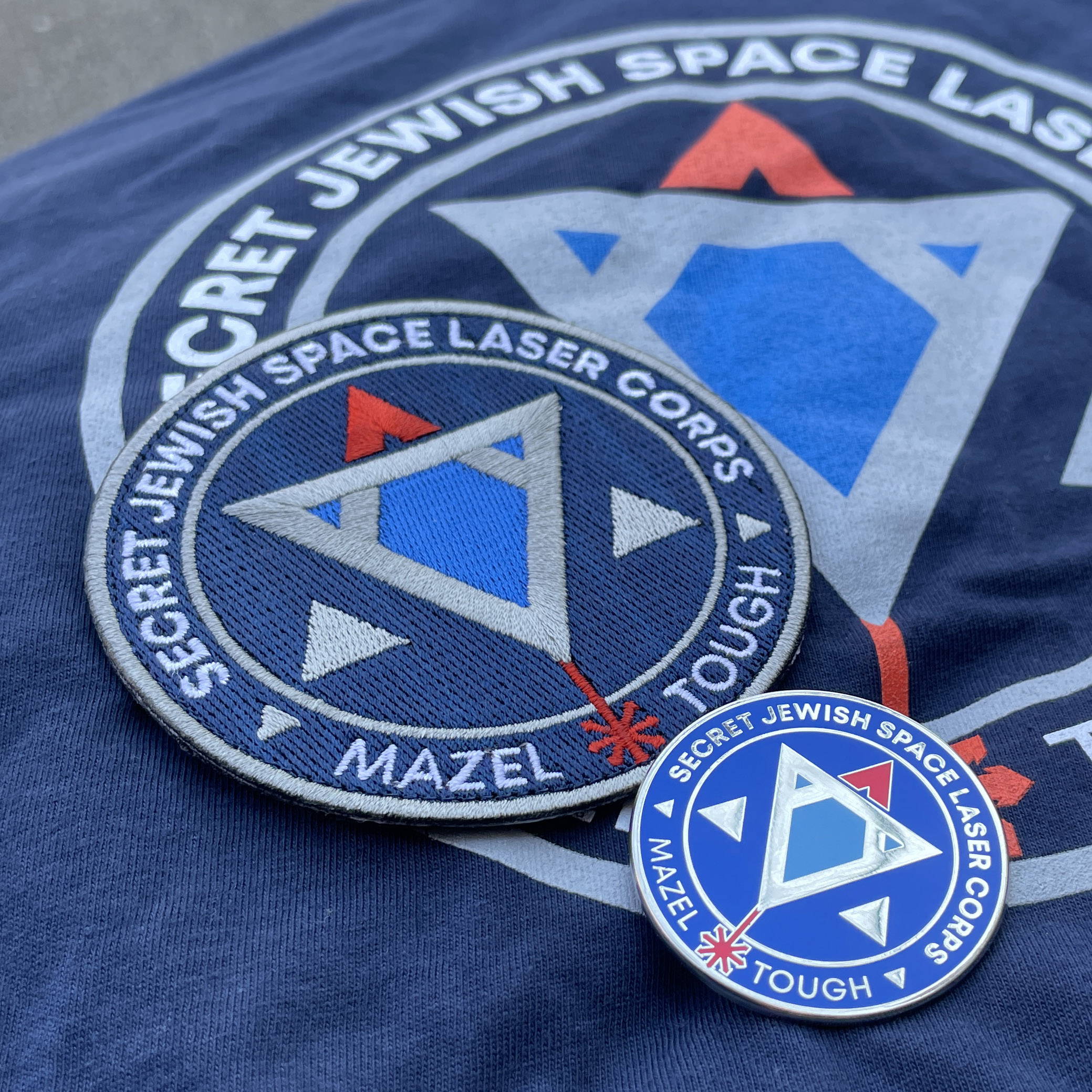 When we first started developing the Secret Jewish Space Laser Corps line of products, we ran sketches and prototypes past my friend Shelley Salamensky for feedback. She immediately thought of the phrase "Mazel Tough," coined by her late cousin Herb in his youth. With her permission, we've adopted Mazel Tough as the motto of the very real Secret Jewish Space Laser Corps. Below is Herb's story.

Herman Herbert "Herb" Granek was born in 1946. His parents, Holocaust survivors from Poland, had each lost a spouse — and, in his father's case, a child — to Nazi genocide. They met and married in a Displaced Persons camp in Italy, had their little Herbie and, through the Red Cross, located cousins in America, where they resolved to put the horrors of the past behind and begin life anew in a free, democratic, all-embracing nation.

They arrived with nothing other than a few scraps of clothing from the DP camp, and stayed with family here, poor themselves, that they’d never met before. Herb’s orphaned teenage uncle, also a Holocaust survivor, joined them, sleeping in a closet. But they worked extremely hard, and in time ran a shoe factory, bought their own small home — which included a room to care for an aged non-Jewish neighbor — and looked after an ever-growing number of fellow refugees and friends drawn to Herb's father's clowning joy and Herb's mom's legendary kindness, grace, and cuisine. 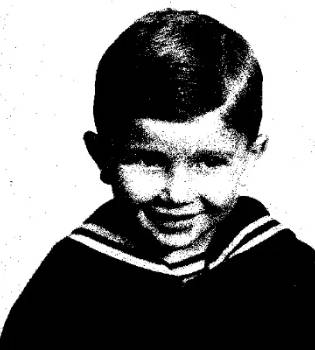 Herb on his way to America

Herb and his younger brother Murry were raised as fierce patriots of their new land. That wasn't always easy. Politicians railed against non-Christians, non-whites, and immigrants. Misinformation, discrimination, and violence against these groups abounded. But — when their father's sudden, tragic death led the young brothers to give up their other dreams to take over the factory — they did what they could to support all in the mixed community around them. Later, they invented a device that helped paralyzed American vets walk again and reconfigured their factory to produce it. For this work, they were lauded by the U.S. Military and featured on the national TV show 60 Minutes.

In 2010, at the age of sixty-three, Herb — who had never read a poem other than Robert Frost's "Stopping in the Woods on a Snowy Evening" — suddenly found that poems were dictating themselves to him. The poems were about the cruelty his family and others had experienced, as well as the beauty they had brought into the world.

By 2015, he had written enough poems to fill a book, and in 2016 he published it, under the title I Can't Forget All Those I've Never Met: From Bethlehem to Auschwitz, the Never-Ending Road of Intolerance.

Precisely at the moment the book was released, Herb was diagnosed with an incurable condition.

He passed away a few months later, on January 20, 2017, the very day of a perilously intolerant U.S. president's inauguration. But he had never given up in fighting and praying for respect and equality for all.

Reflections on his family story and the history of the Jewish people led Herb, growing up in the 1950s and ’60s, to coin the funny, yet moving motto 'Mazel Tough.' For the Jewish people — Herb’s much later poems would explicate — luck, suffering, struggle, and daring have always been as one.

For all of us, of course, fortune favors the bold — and the tenacious.

Herman Herbert Granek was "Mazel Tough" all the way.

May his memory be a blessing in our fight — everyone's, together — against anti-Jewish and other intolerance, conspiracy theories, and politicians spreading lies designed to undermine our diverse unity.

Added to your cart: